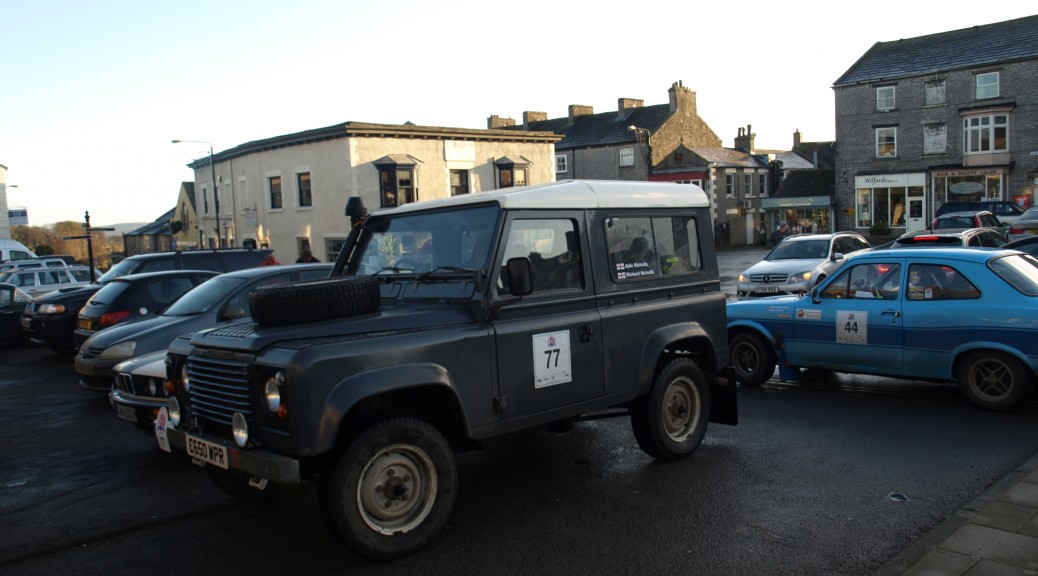 What is HERO LeJog?

“The 6th December 2014 will see the start of the 20th edition of the Land’s End to John O’Groats Classic Reliability Trial & Tour, the toughest event of its kind in Europe and possibly the world. Known to everyone as Le Jog (it even featured on a TV quiz show – “what event runs under the acronym Le Jog”), this Iconic event continues to attract crews from across the world and has become a “must do” on the wish list of all classic car enthusiasts.

To celebrate the 20th running of the event, the route will include features and locations that have become part of Le Jog folklore. Starting from Land’s End, crews will go straight into Test 1 within the complex and then follow a route to Regularity One;  a re-run of the very first regularity on the first event in December 1993. The 1993 event saw the introduction of the now famous Jogularity system on regularities and in celebration of this milestone, HERO will re-run that very first Jogularity (sorry to disappoint those of you who were on the first event and may have notes on the locations of  the timing points – the timing points will be in a different location)”

An upset after returning home was to have learnt a lesson in buying cheap SD cards. I bought 10 32GB micro SD’s from eBay and from what I can work out they are really really have a 2GB capacity and fake the other 30*GB, so when a PC or camera has the storage device loaded it says 28..whatever GB available but any files over the actual 2GB capacity will simply be dud, they will have a file, a size, but the file is just not actually there, written to the fat/ntfs table, but that links fake… type of thing. So out of the 100+GB of footage I was expecting I managed to upload the 2 videos below.  New SD cards are being used and tested now ready for the next run!


Unfortunately we arrived home before the expected date after a mishap on a Special Forrest Stage 2 hours outside of Carlisle which resulted in a tree being placed in front of the Landy and we were unable to continue. Popped radiator, multiple wiring issues under the hood, damanged indicators and side lights,  misshaped manifold downpipe, 4 torn engine/gearbox mounts – well mounts torn out!