PC with an SD card reader (Windows OS in this example)

For help getting Raspbian onto your SD card, take a look at these pages;

END_OF_DOCUMENT_TOKEN_TO_BE_REPLACED

See this link for how to setup a DS18B20+ thermal probe with a Raspberry Pi, these instructions  are the best that i have come across for this and will cover the bullet points below :

Once you have followed the above steps you should have a working temperature probe, that’s great.. but what can you do with it now!?

For the piTank/piGrow projects,  I started off by just using the script provide in the instructions above, modifying it slightly and using that to display the temperature value on the piTank web-page. Using some JavaScript you can make the box’s refresh every x seconds, running the probe read script and showing a new value without the need for a page reload.  I call this a ‘live’ reading.

END_OF_DOCUMENT_TOKEN_TO_BE_REPLACED

Windows 7 systems benefit from using the full set of NTP servers, but cannot be configured to obtain NTP server information from DHCP. Because the control panel does not allow setting multiple servers, settings on these systems must be verified and changed from a command prompt. Systems which are members of the SCS domain will receive NTP configuration via domain group policy and should not be reconfigured.

END_OF_DOCUMENT_TOKEN_TO_BE_REPLACED 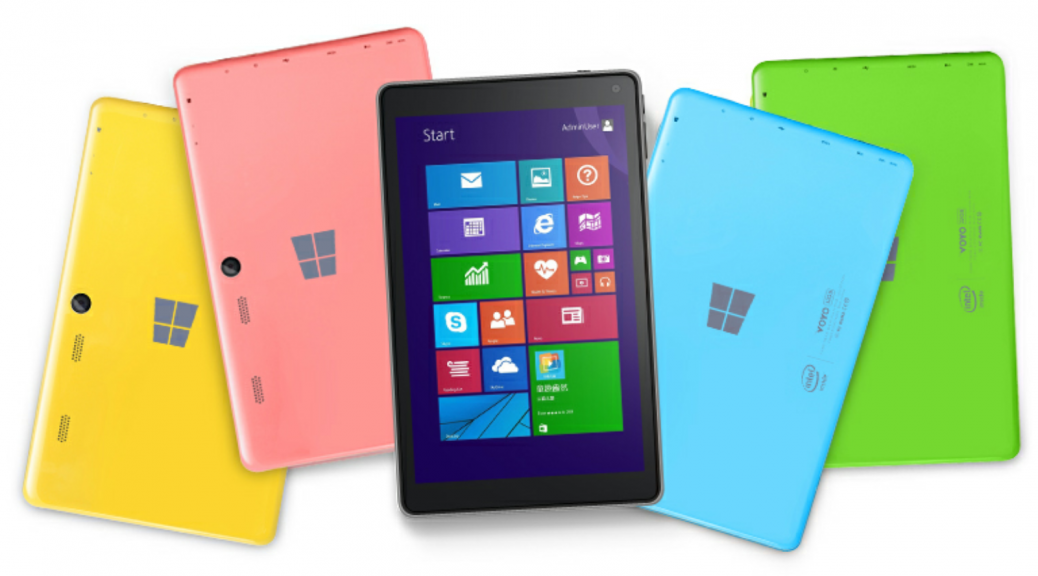 So one day I left a Voyo A1 mini tablet charging for a little too long, I thought, oh well – I will replace the battery at a later time and just leave it in a box for now.

Leaving an over charged Li-ion battery in a box for 7 months isn’t the best things to do …. 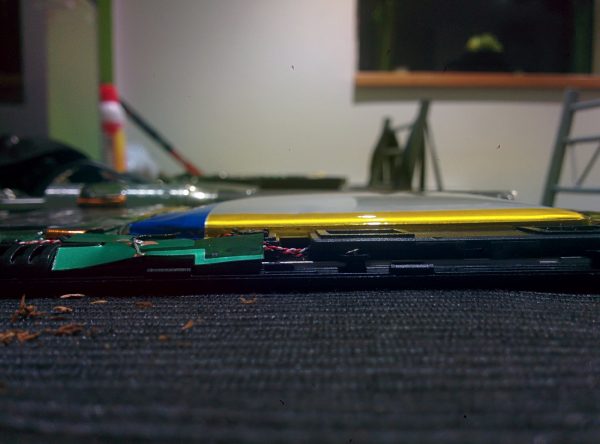 Sorting some things out some time later I found the unit and wondered why the box wouldn’t shut completely, a peak in side and I see the below! luckily the box wasn’t kept next to a heat source as i guess things could of been worse. 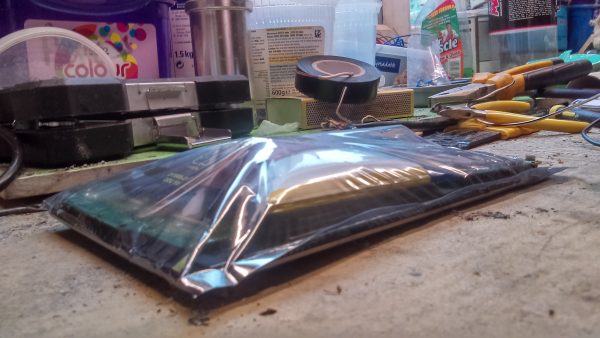